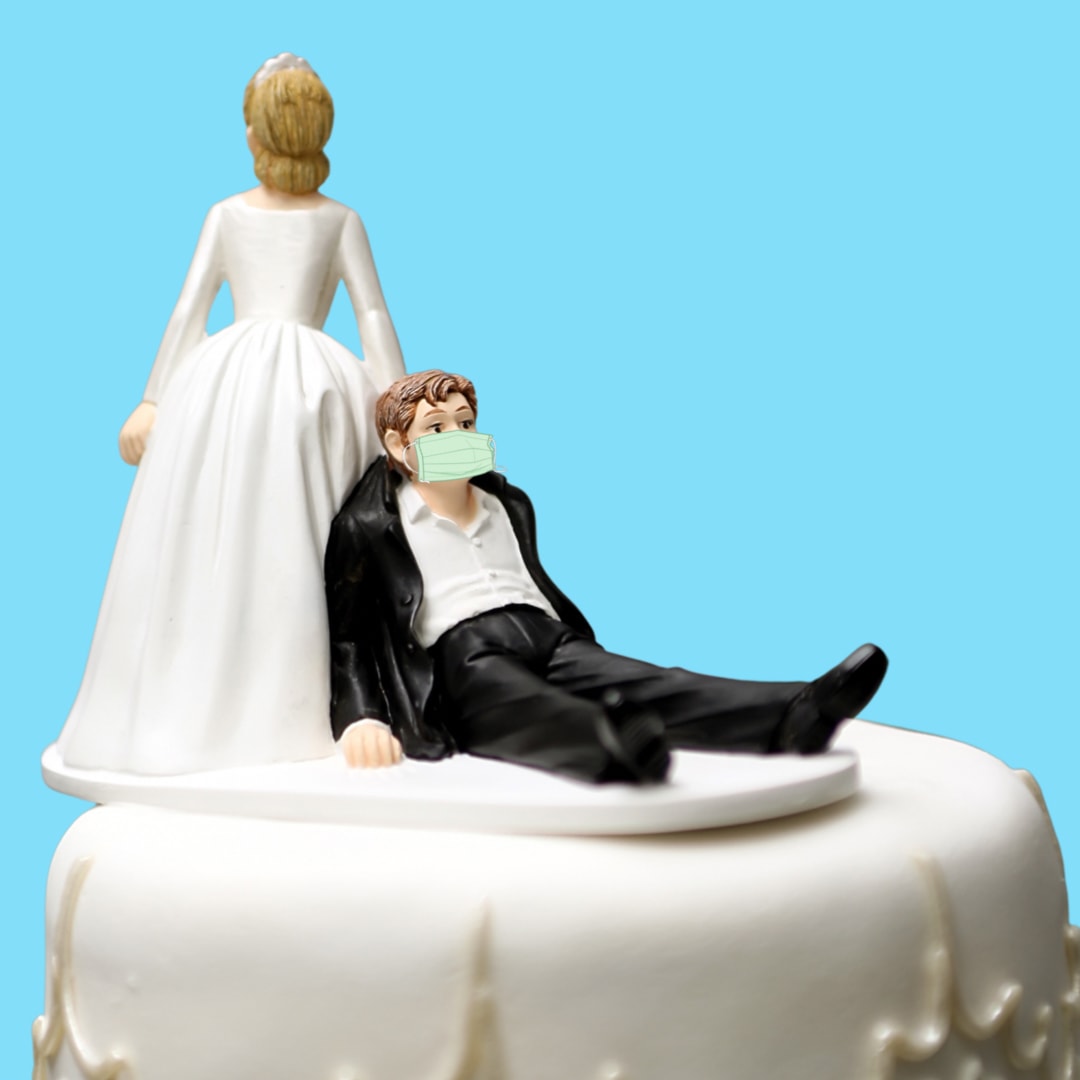 It’s old news that the pandemic is affecting many of our most precious relationships. But getting a clearer picture of the multiple factors feeding into the “COVID-19 break-up boom” is cloudy, to say the least…

Although the reasons behind “COVID-timed” break ups remain fundamentally the same, the lockdowns essentially shine a beacon on long-standing relationship issues.

Going into quarantine, many were rather optimistic, believing it would be a short break from normal, allowing couples and families to reconnect and spend quality time together while working and learning from home. The spouse who spent most of their time commuting would be home to help around the home more! That idealistic utopia was quickly shattered.

For other couples, the increase in mental health problems linked to the pandemic is playing a role in break-ups. This is because major shifts in a routine that offer comfort and stability were thrown out of rhythm, leaving spouses feeling trapped and seeking other forms of support and stimulation, or manifesting in heightened states of anxiety, depression, and frustration resulting in domestic abuse.

But while inquiries about divorce have skyrocketed a whopping 34%, the actual number of divorces are essentially the same. But why?

Although financial problems are one of the highest cited reasons for marital strife, when faced with massive social upheaval, the fiscal uncertainty is actually a catalyst in keeping couples together forcing them to “work it out”. In fact, during the last Great Recession divorce rates ended up falling more than 20%.

This survival mode often forces couples to develop a deeper appreciation for their families for better or for worse, for richer or poorer, and in sickness or in health.