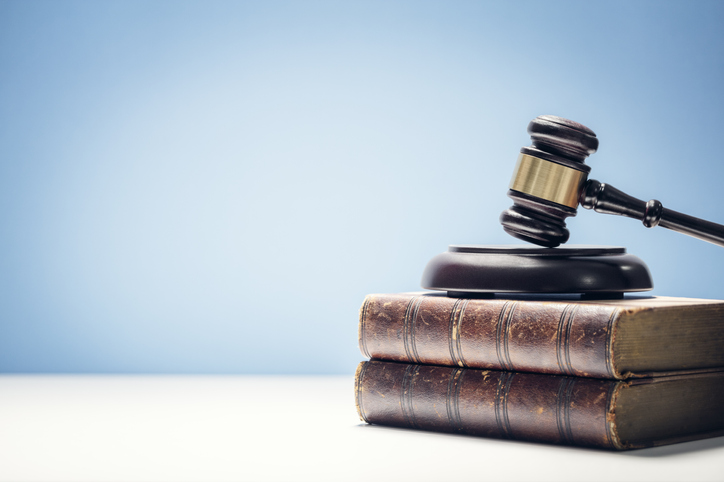 Recently, a state appellate court issued an opinion in a New Jersey divorce case affirming the trial court’s decision to allow Wife to force the sale of a boat and boat slip owned by a corporation founded by Wife and Husband. The case illustrates the power divorce courts have to carry out their orders, as well as the importance of thoughtfully and completely litigating a case at trial.

The Facts of the Case

According to the court’s opinion in Shan-Mar, Inc. v. Mitchell, Docket No. A-0036-20, 2022 WL 881246 (March 25, 2022), Husband and Wife were divorced in 2018. In the Final Judgment of Divorce, the court determined that a sailboat and boat slip owned by Shan-Mar were marital property and ordered the boat and slip to be sold. Shar-Mar was a company Husband and Wife set up in 2002. Their intention was to buy the boat in the company’s name and then, eventually, gift it to their daughters.

However, Husband refused to cooperate. Wife then sought the enforce the sale of the boat. The judge held Husband in contempt of court and granted Wife limited power of attorney to sell the boat. Wife entered into a purchase and sale agreement and sold the boat.

Husband subsequently appealed the court’s order allowing wife to sell the boat. On appeal, Husband argued that Shan-Mar was never a party to the divorce and the court erred when it determined the boat was subject to equitable distribution. The court ruled against Husband.

In 2020, Shan-Mar filed a lawsuit against Wife in Ocean County. The original divorce proceedings were in Mercer County. In its case, Shar-Mar raised the same issue Husband raised on appeal; that the court erred in allowing the forced sale of the boat because Shan-Mar wasn’t party to the divorce. However, the court rejected Shar-Mar’s argument, finding that the “Entire Controversy Doctrine” precluded Shan-Mar’s position.

Are You Dealing with a Potentially Complex Divorce?

If you believe that divorce is on the horizon, it is essential that you are prepared for what lies ahead. The equitable distribution of a couple’s assets can be complex, especially when business assets are involved. These cases require a skilled New Jersey divorce attorney to ensure all issues are appropriately raised. With two decades handling divorce and alimony cases, Scully Family Law is prepared to fight, to the fullest extent of the law, to help people like you get your best outcome. Claire Scully is a Freehold family law attorney representing clients throughout New Jersey and New York in a variety of family matters, including divorce, alimony, child support, and restraining orders. To schedule a free, no-obligation consultation, call us today at 743-462-1122. You can also reach us online through our convenient contact form.